Woohoo! Well it's been a while hasn't it? I had such delusions of blogging grandeur, but alas it's been a good 6 months since my last post. Let's remedy that, shall we?

What fun, exciting stuff has happened in the span of 6 months? Well, in (roughly) chronological order with some pictures, here are some things that have taken up a large portion of those 6 months: 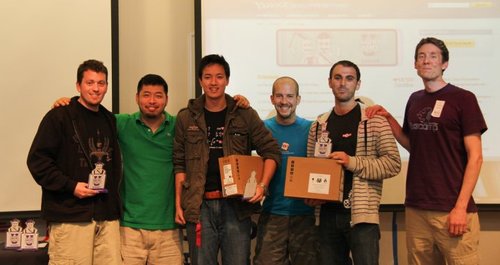 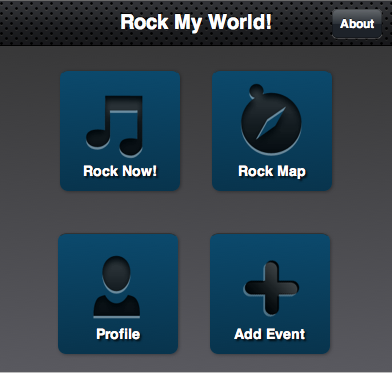 Rock My World! - Must be viewed on iPhone... since it's an iPhone application! 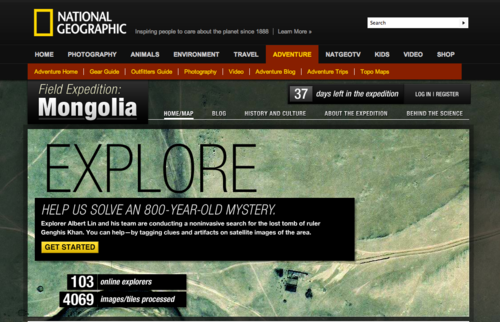 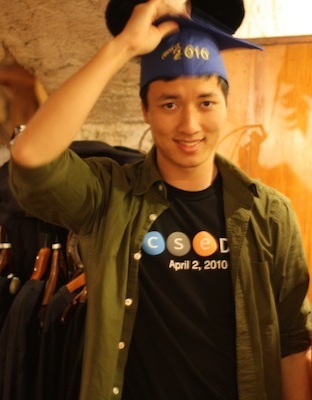 Liechtenstein ( No pictures... yet! )

Sounds like a pretty exciting six months, right? Well I've only just begun! I'll be spending the next 3 months in Liechtenstein, a fantastically small country in the heart of Europe, working as an intern developing iPhone applications for the Hilti Corporation.

From here on out, I'll reminisce about past events and ponder about the present. You'll see some neat pictures depicting my many travels across the grand continent of Europe, some tidbits here and there pertaining to random side projects, and... more? Stay tuned!